Grisha is a Boss and Enemy in Mortal Shell. Grisha can be found at Fallgrim and at The Mist.

How to Beat Grisha

The first Grisha you encounter can be quite intimidating. Its attacks deal a lot of damage and his recovery speed is relatively high providing few chances to strike back.

Try to learn his attack patterns and react to them. Stay close to him and make sure to keep an eye on your Tarnished Seal so you know when he is going to perform his unparryable attack.

The best way to defeat him, is waiting for his attacks to finish and then hit him one or two times, recover and repeat. Dodge to avoid the first hit, and then use the Hardening ability to prevent the last hit. As soon as the hardening breaks, you will be able to strike back with full stamina.

Using the Hardening ability allows you to prevent the damage dealt by his attacks, but you won't stagger him or prevent his following attacks. Also note that the hardening ability won't block his unparryable attack.

Once you learn his attack patterns, you can also use your Tarnished Seal to riposte most of his attacks. 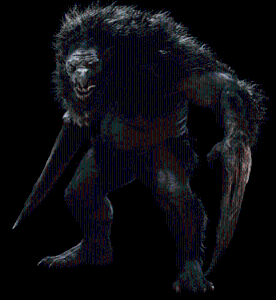 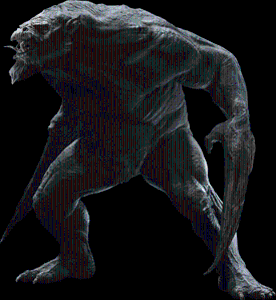 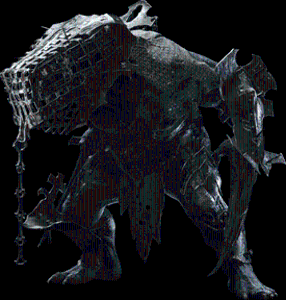