DLC for Mortal Shell features additional content of the game that is not available with the regular edition of the game. DLC usually contains pre-order bonuses, free additional content, paid packs, and game expansions. This page covers all relevant information regarding the following DLCs that are released.

The Virtuous Cycle is a paid DLC for Mortal Shell, releasing August 18th 2021. Players can obtain the DLC for free via Twitch Drops in participating Twitch channels such as . The DLC was first announced on June 12th 2021, and brings a whole new game mode to extend the playtime and logevity of the game. 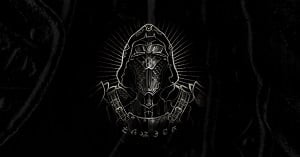