Join VIP to remove all ads and videos

Weapon Abilities in Mortal Shell are covered in this page. Each Weapon has 2 Weapon Abilities that can be used in battle by using Resolve. In order to acquire a Weapon Ability, players will need to find the required Materials and Upgrade the Weapon by interacting with an Anvil or Workbench.

All Weapon Abilities in Mortal Shell 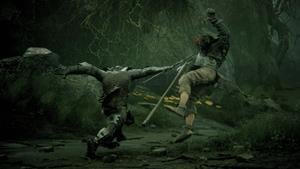 When used, a spike will come out from the sword and the character will jump forward performing a devastating attack. 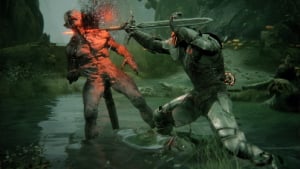 When activated, a burning spike will come out from beneath the sword and the character will jump forward inflicting high damage and applying the burning effect. 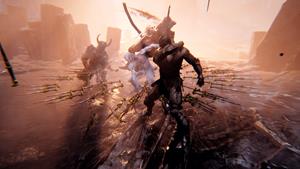 When used, your character will spin forward dealing damage to all enemies on an AoE 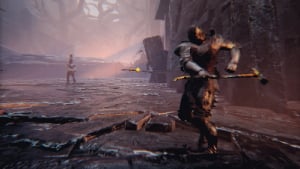 When activated, the character will perform a ranged attack by hitting the chisel with the hammer. This attack deals very high damage to the first target it hits. 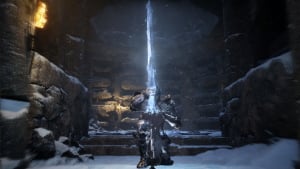 When used the Martyr's Blade will be imbued with Ice, freezing enemies when you attack them.

When used, the character will jump into the air and then strike the Martyr's Blade into the ground, freezing all Enemies in the AoE for a short period of time. 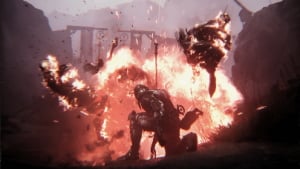 When activated, your character will hit the ground with the mace creating a small AoE that deals high damage and apply the burning status effect. 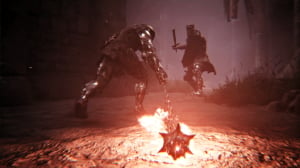 When activated, the Smoldering Mace will be imbued with flames, applying the burning effect to any enemy that gets hit.